OLGA-S is the steady-state prediction routine, or point model, from the OLGA* dynamic multiphase flow simulator. It is a mechanistic model that simulates each of the flow regimes in multiphase flow and determines the main flow properties, such as pressure drop, hold-up and flow regime. OLGA-S is developed by Schlumberger in cooperation with the Institute for Energy Technology. OLGA-S is delivered in binary form as a library that can be dynamically linked to a driver program. Most steady-state pipeline simulators have OLGA-S incorporated as a possible flow correlation, in addition to the standard correlations.

The OLGA HD stratified flow model has been updated to improve its accuracy for gas condensate production systems. The model for the apparent liquid film wall roughness experienced by the gas has been replaced by the Tanzania film roughness model, developed in collaboration with Equinor to improve predictions for their gas field development offshore Tanzania. The new model improves pressure drop predictions at high gas rates for low liquid loading flows and has been extensively verified against a wide range of low liquid loading experiments from the SINTEF Multiphase Flow Laboratory and the IFE Well Flow Loop.

A detailed description of the model and some data comparisons are given in the reference below. It should, however, be noted that the mechanism governing the appearance of the liquid film on the pipe wall for gravity dominated films has since been altered for the present OLGA release. The film is now considered to be “creeping” up the pipe wall as the gas flow rate and turbulence increases with respect to gravity as detailed in the latest version of OLGA Help.

In the past, there has been tendency for OLGA to underpredict pressure drops for high gas rates and low liquid loading. To compensate for this underprediction and obtain the correct pressure drop, the pipe wall roughness was typically set to a much higher value than for a dry pipe.

The apparent film roughness depends on the liquid viscosity. The update can thus be expected to have a larger effect for three phase flows, which have a higher effective film viscosity given by the oil-water mixture in the film. This is particularly true in cases where a highly viscous hydrate inhibitor such as MEG has been added to the water phase.

This update of the OLGA HD stratified flow model targets water accumulation for low flow rates and gravity dominated flows, for field conditions. Here, the momentum mixing across the oil/water interface has been reduced to increase oil-water slip. The new and old models give similar results when tested against a sizeable laboratory data repository. However, the new model predicts a higher water content for field data with low flow rates and gravity dominated flows, as expected.

A new set of API functions have been introduced that make it possible to run OLGA-S in parallel from multiple threads. These functions are like the old, not thread-safe, functions, but have one additional parameter. 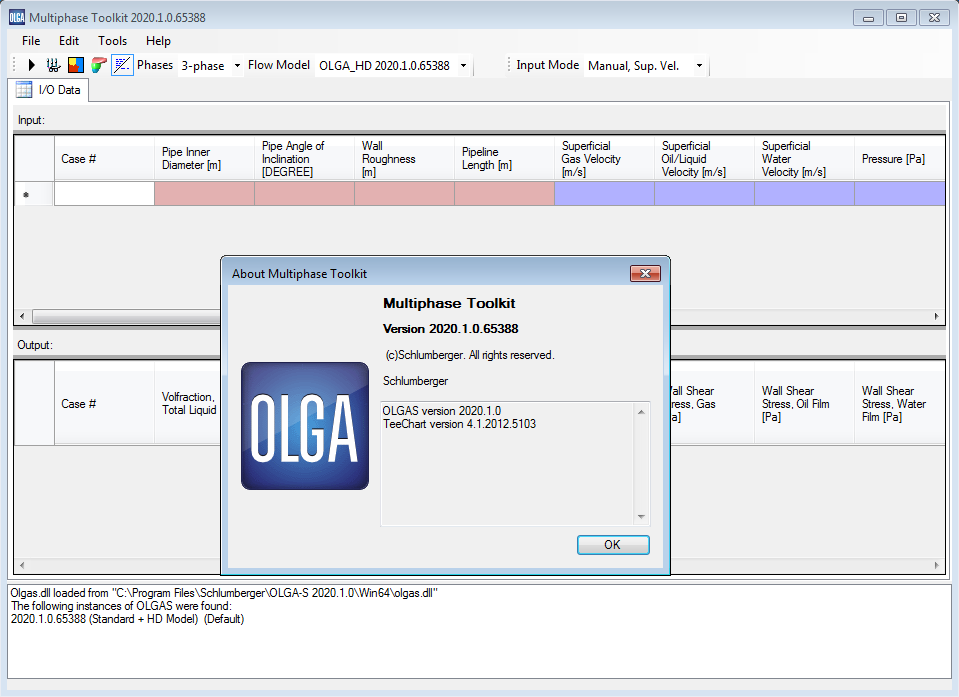 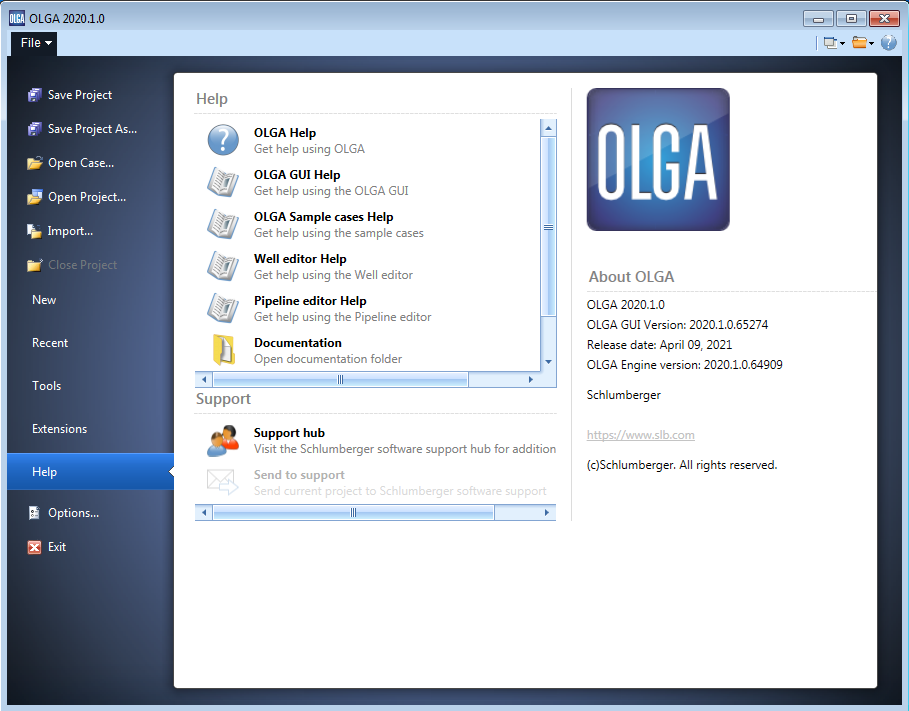 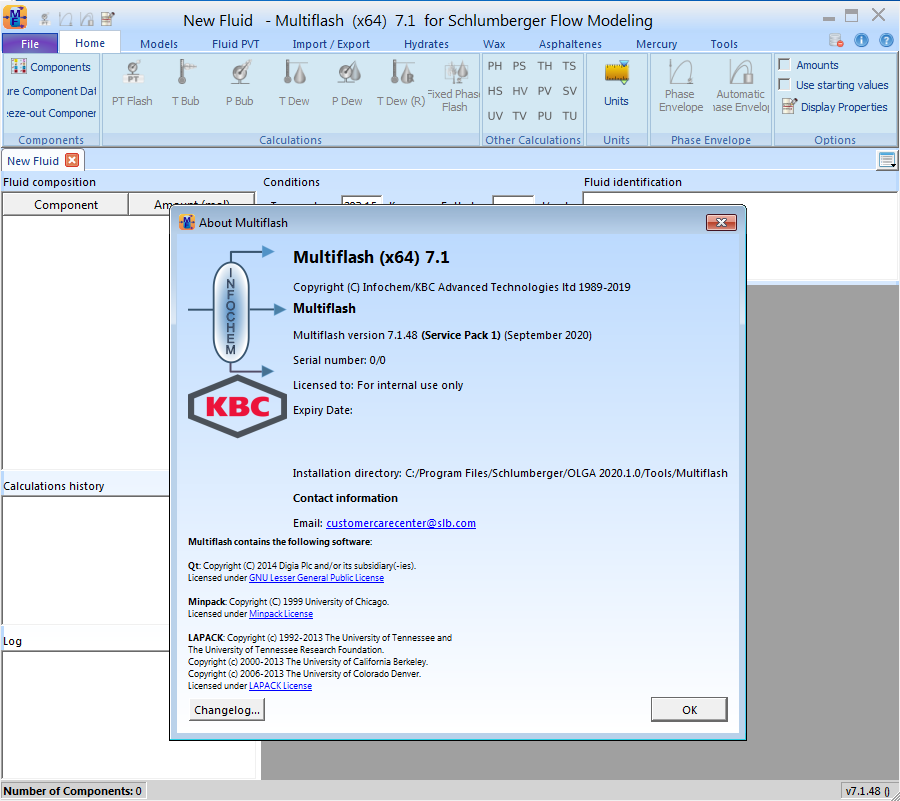 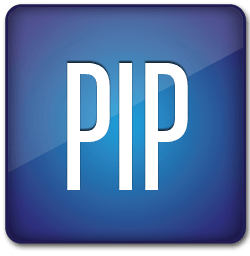 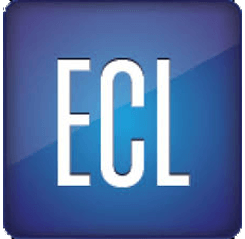